The Lightning Catcher, is out May 2021 from Bloomsbury Children’s 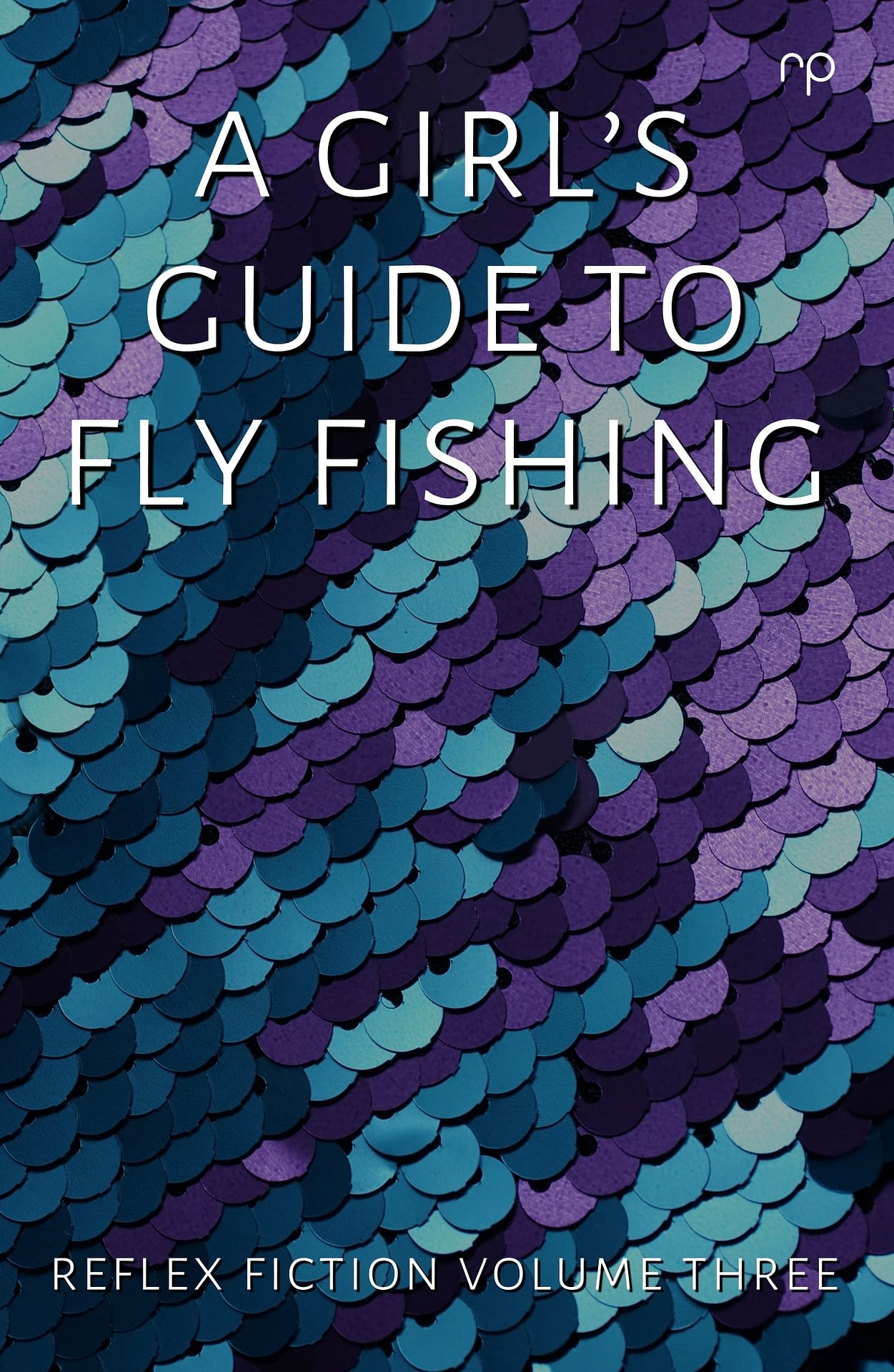 ‘Haar: Fog Rolling in from the Sea’ is in A Girl’s Guide to Fly Fishing, from Reflex Fiction

‘Cut out and Keep‘ is in The Conglomerate number 8

‘Paper Cut‘ is in The Lascaux Prize Volume 6

‘Work Crush‘ and ‘Undoing‘ are in With one eye on the Cows, Bath Flash Fiction Volume Four, published by Ad Hoc Fiction

‘Haar: Fog Rolling in from the Sea’ is published by Reflex Fiction 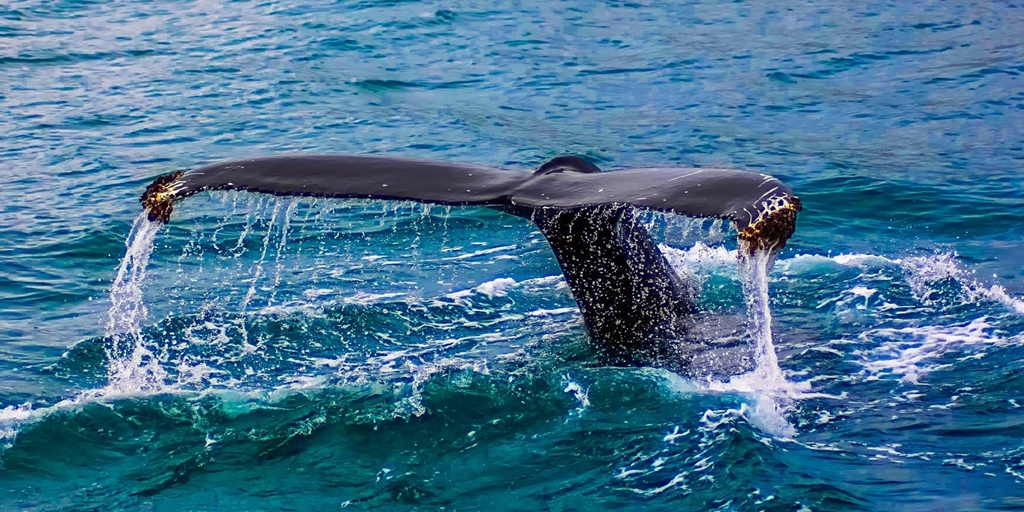 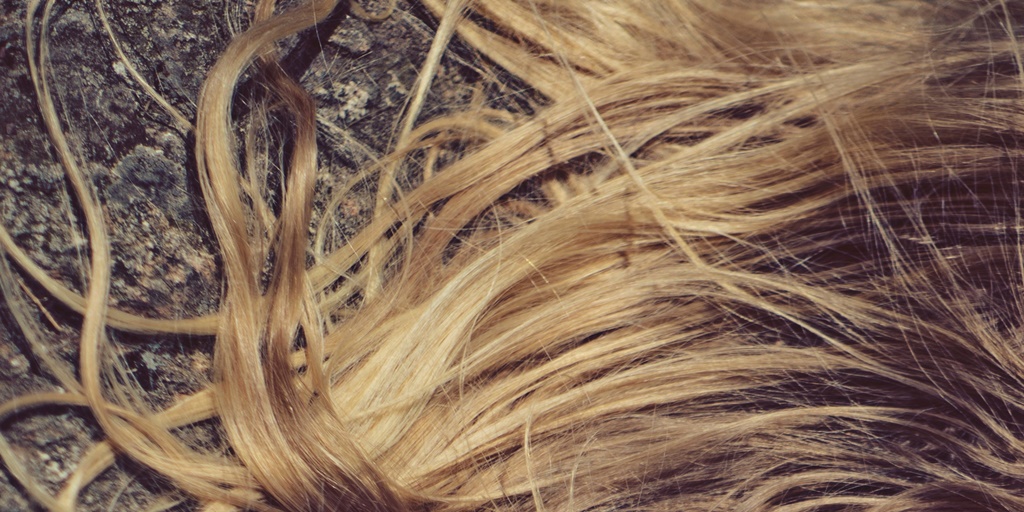 ‘Creme Anglaise’ is also in The Real Jazz Baby, published by Reflex Press, 2019 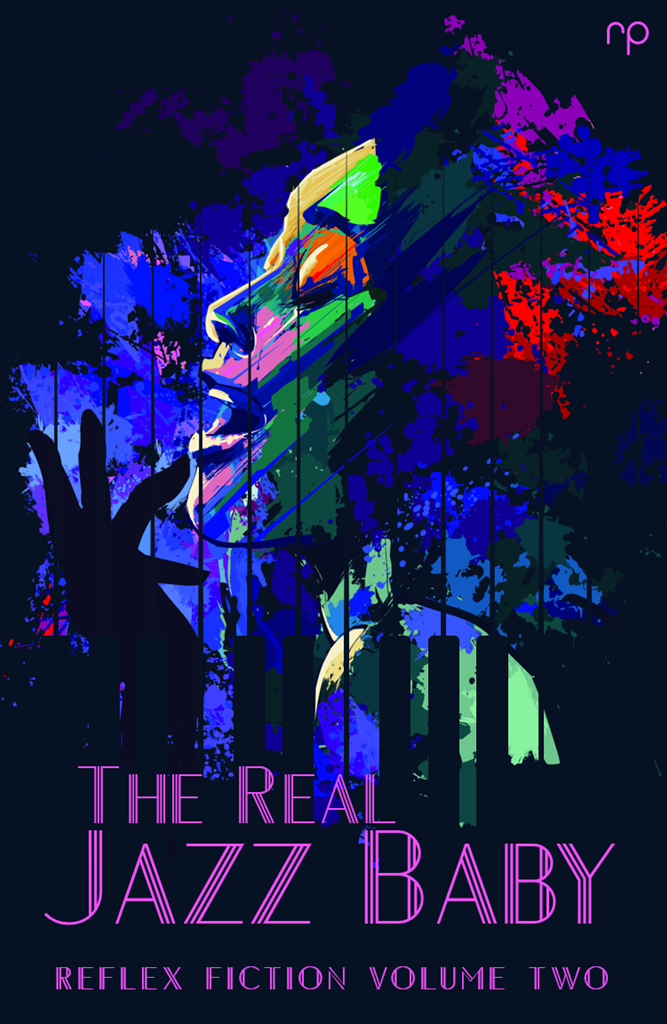 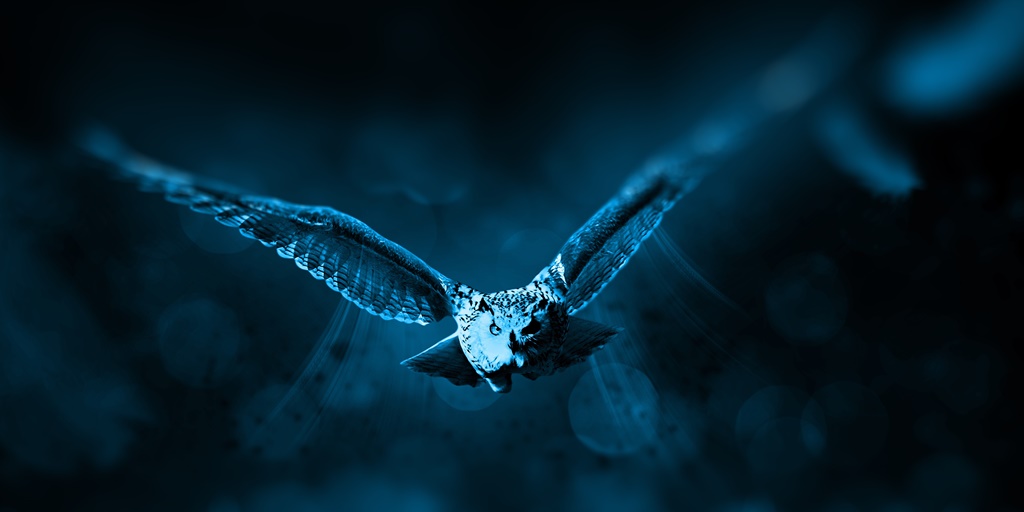 ‘Helping’ is also in Best Microfiction 2019

‘Green Lizard on the Wall’, published by Aesthetica Magazine Ltd, is in Aesthetica Creative Writing Annual 2019 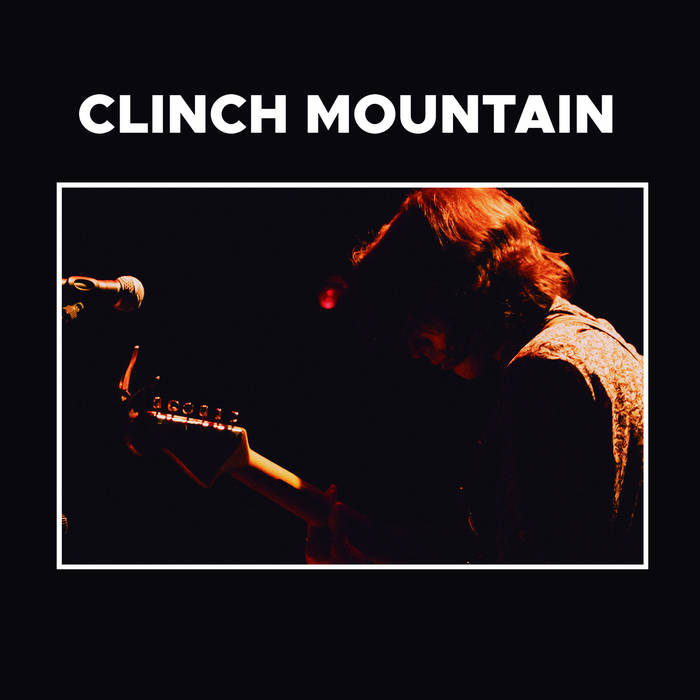 This album, Clinch Mountain by Fionn Kay-Lavelle, contains a narrative I wrote from Fionn’s lyrics, characters and concept. Released by Time Keeper Presents 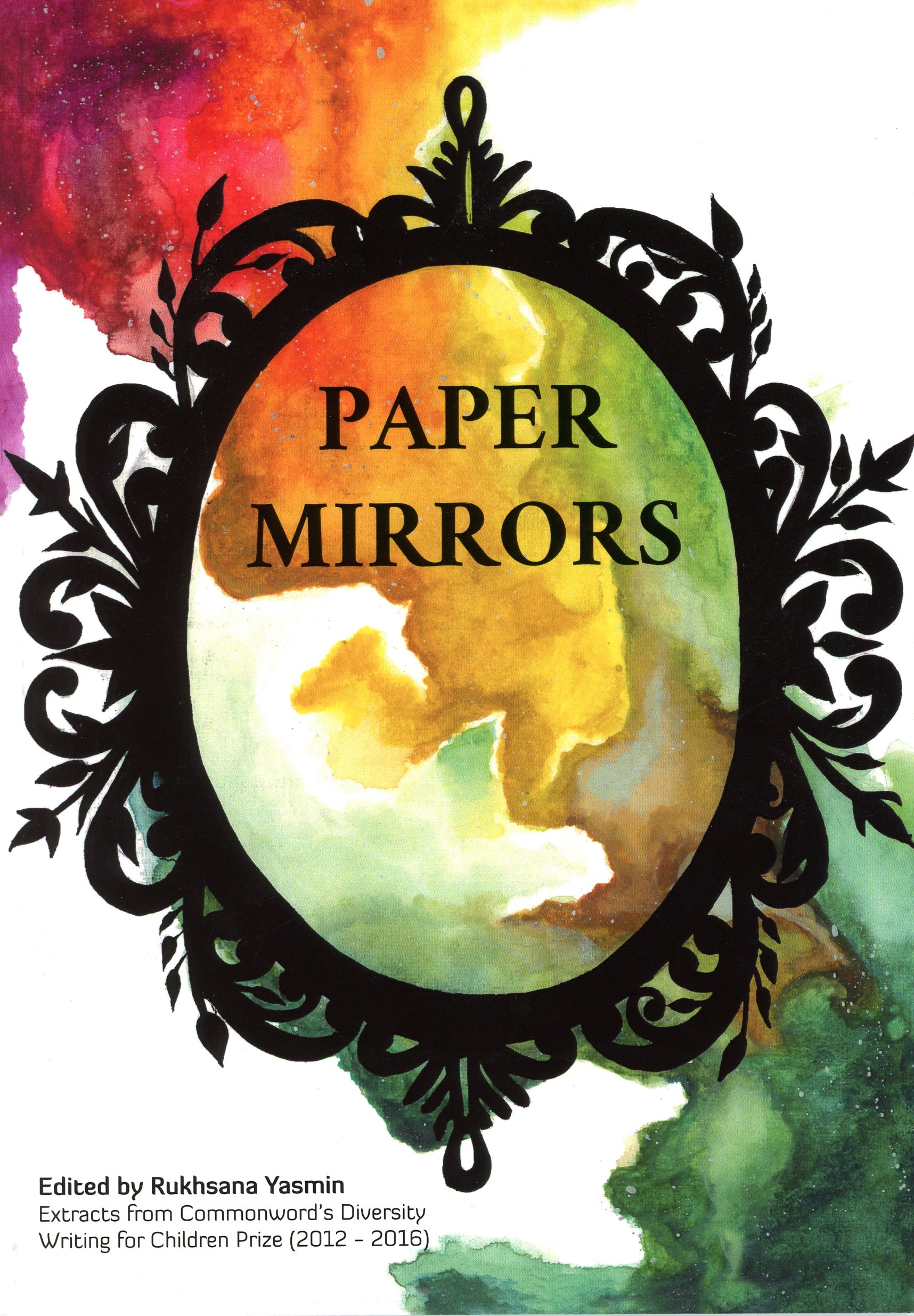 An extract of an early draft of The Lightning Catcher is in Paper Mirrors, an anthology of Commonword‘s Diversity Writing for Children Prize (2012-2016), published by Crocus Books

The Conglomerate is an online art magazine publishing text, images, video and audio from different artists and presenting them as single conglomerations. You can find my story ‘Luck‘ in their first issue from January 2018, and ‘Midnight Sun‘ in issue 7 (2019)

The Lobsters Run Free (published by Ad Hoc Fiction) is an anthology of stories from world-wide authors selected from the long lists of the three Bath Flash Fiction Awards of 2017, and features my story ‘Boiled Wool’

Follow this link to read micro-stories for Bentham’s NATIONAL REFUGEE WEEK 2017, written after researching true accounts of the experiences of refugees arriving in the UK over the last six years 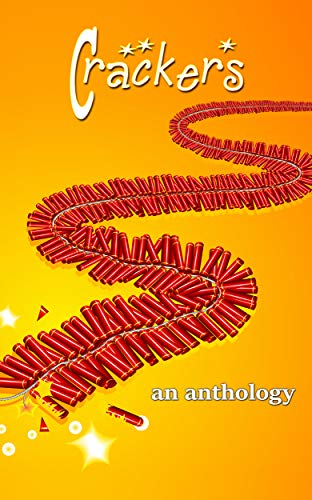 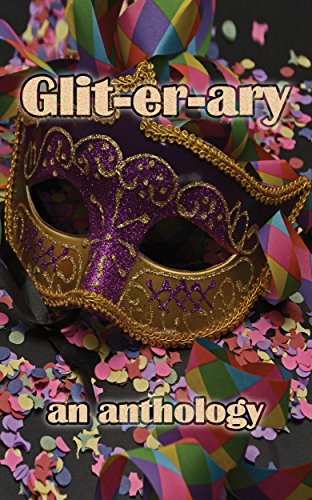 Gliterary (2017) an anthology by Bridge House Publishing, includes my story ‘The Lone Valley’

Baubles (2016) an anthology by Bridge House Publishing, contains my story ‘Owning It’

This collection of stories and poems set in the Lune Valley has been compiled to raise money for two children’s charities: Make-A-Wish Foundation® UK, which grants magical wishes to children and young people fighting life-threatening illnesses, and Rainbow Trust, which provides emotional and practical support to families who have a child with a life-threatening or terminal illness 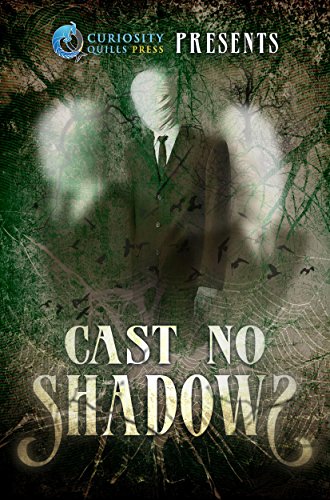 Cast No Shadows (2016) is an anthology of ghost stories published by Curiosity Quills Press. You can find my story ‘The Staircase’ here